We will be hosting a glamorous black tie event to showcase our dancers at the Edgbaston Cricket Ground. The 8 Weeks of FREE Dance Training will begin at the dates shown below. You can sign up now to take part.


The land that now makes up Edgbaston Stadium was originally owned by the Calthorpe Estate, who had developed the manor of Edgbaston into an exclusive Birmingham suburb over the course of the 19th century. They thought a cricket ground to be an asset that would add to the genteel image of the area. Warwickshire had considered Rugby and Leamington Spa for its county headquarters, but club secretary William Ansell believed that Birmingham’s large population and comprehensive railway connections made it preferable – envisaging first-class status for the county and test status for the ground. 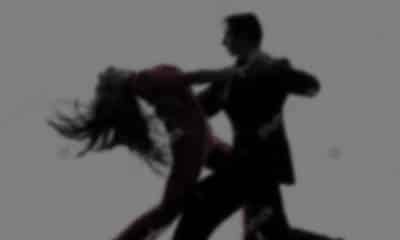 DANCE AT A GLAMOROUS EVENT